ASI survey is being conducted every year to measure and assess the growth of Kerala’s industrial sector. The guidelines for conducting the survey are provided by the Central Statistical Office (CSO), IS Wing, Kolkata. 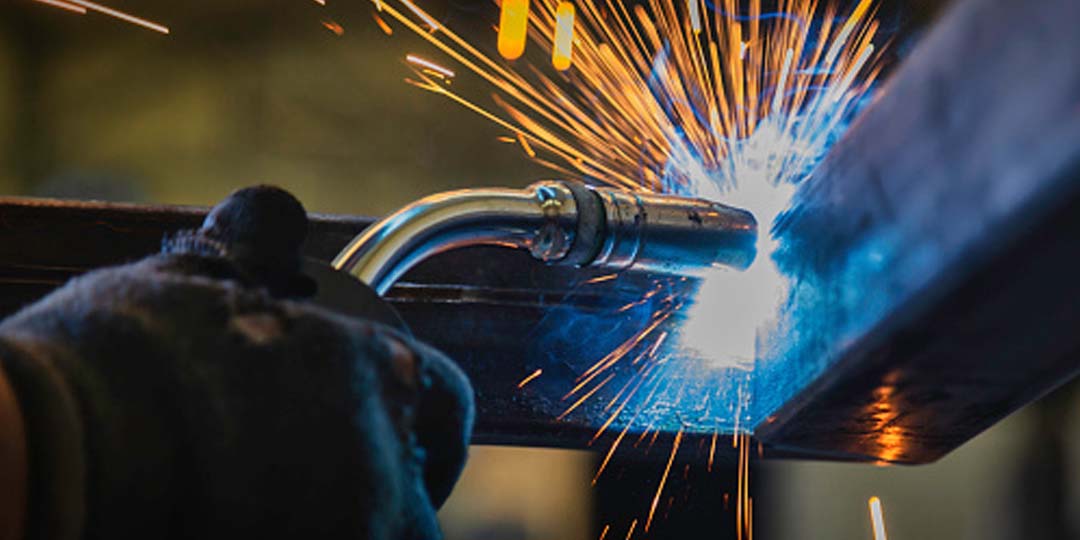 Annual Survey of Industries (ASI) is the major source of Industrial Statistics of the state.  Industrial sector plays a pivotal role in the progress of State’s economic status.  ASI survey is being conducted every year to measure and assess the growth of Kerala’s industrial sector.  The guidelines for conducting the survey are provided by the Central Statistical Office (CSO), IS Wing, Kolkata.  Multifarious information like assets, liabilities, employment and labour cost, receipts, expenses, input items: indigenous and imported, products and by-products etc. regarding industrial units involved in the manufacturing process and repair services of the organized manufacturing sector are collected through ASI survey.  This information is a benchmark for assessing the status of economic growth and thus helps planners and policy makers in framing new industrial policies.

ASI Survey is being conducted annually under the statutory provisions of Collection of Statistics Act 2008 (COS Act 2008).  As per the Collection of Statistics Act 2008 (COS Act 2008) the survey is notified in the Government Gazette every year and Deputy Director of District Offices is designated as Statistics Officer.  Notices may be issued by the Statistics Officer to factories concerned and the field staff authorised by Statistics Officer (Statistical Investigator of District Office) may collect and/or verify information from the authorised persons in the factories. The powers and duties of officials engaged in ASI are as given under the COS Act, 2008.  These include power to enter premises, obtain copies of relevant documents etc.  They have to maintain secrecy and confidentiality as per the provisions of the Act.   The data is collected using the ASI schedules prepared for the purpose.  The Schedule consists of Part I which aims to collect data on assets and liabilities, production, employment details etc. of the industrial units.

The Central Statistics Office (CSO) provides the state sample for the survey.  The reference period of ASI survey is the financial year and the survey period is the one-year term following the reference period.  Field work and the data entry using Microsoft Access based e-schedule package provided by CSO is done by Statistical investigators of corresponding District Offices.  Further data is scrutinized by the concerned Research Officer and send to Directorate. The same is processed and analysed using the statistical software STATA to estimate some significant information like Number of Units (as per National Industrial Classification NIC 2008), Fixed Capital, Working Capital, and Capital formation, Income, Profit and Gross Value Added (GVA) at current prices.

The industrial statistics of ASI survey serve as significant information in State income calculation and ASI data serve as the frame for base year revision of WPI and IIP.

The survey covers the following factories

The selection of sample units and guidelines for the survey are provided by the Central Statistics Office (CSO).

The sampling design adopted in ASI has undergone considerable changes from time to time, taking into account the technical and other requirements. From ASI 2015-16, a new sampling design is adopted following the recommendations of the Sub-Group of the SCIS under the Chairmanship of Dr. G.C. Manna and approved by the SCIS and the National Statistical Commission (NSC) subsequently.

In Kerala all industrial units having 75 or more employees belongs to Census Scheme.

After excluding the Census Scheme units, all units belonging to the strata (State x District x Sector x 3 digit NIC-2008) having less than or equal to 4 units are also considered under Census Scheme. It may be noted that strata are separately formed under three sectors considered as Bidi, Manufacturing and Electricity.

(2) All the remaining units in the frame are considered under Sample Scheme. For all the states, each stratum is formed on the basis of State x District x Sector x 3-digitNIC-2008. The units are arranged in descending order of their total number ofemployees. Samples are drawn using Circular Systematic Sampling technique for this scheme. An even number of units with a minimum of 4 units are selected and distributed in four sub-samples. It may be noted that in certain cases each of 4 sub-samples from a particular stratum may not have equal number of units.

(4) All census units plus all the units belonging to the two sub-samples given to NSSO (FOD) are treated as the Central Sample.

(5) All census units plus all the units belonging to the two sub-samples given to State/UT are treated as the State Sample. Hence, State/UT has to use Census Units(collected by NSSO (FOD) and processed by CSO (IS Wing)) along with their sub-samples while deriving the state level estimates for their respective State/UT based on State Sample.