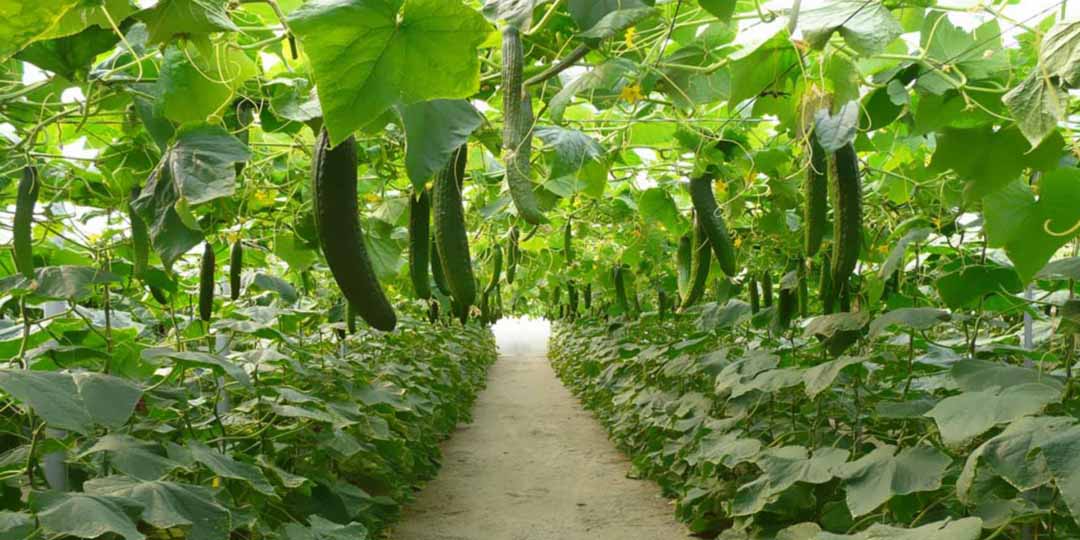 Government of India has been conducting Agriculture Census quinquennially since 1970-71, based on the broad guidelines of the World Agriculture Census conducted by the Food and Agricultural Organization (FAO) of United Nations. This is a 100% Central Sector Plan Scheme. An agricultural operational holding is taken as the statistical unit of data collection for describing the structure of Agriculture. The Department of Economics and Statistics is the nodal agency for conducting the census in Kerala. The whole project of Agriculture Census in the State is implemented in three distinct phases.

A list of all operational holdings with their area and social characteristics of the holders of selected wards is prepared.

Detailed data on agricultural characteristics of operational holdings such as land use, irrigation status, tenancy particulars, cropping pattern etc. are collected from selected holdings of the selected wards.

The main objectives of the Agriculture Census are:-