Establishment of an Agency for Reporting Agriculture Statistics (EARAS) 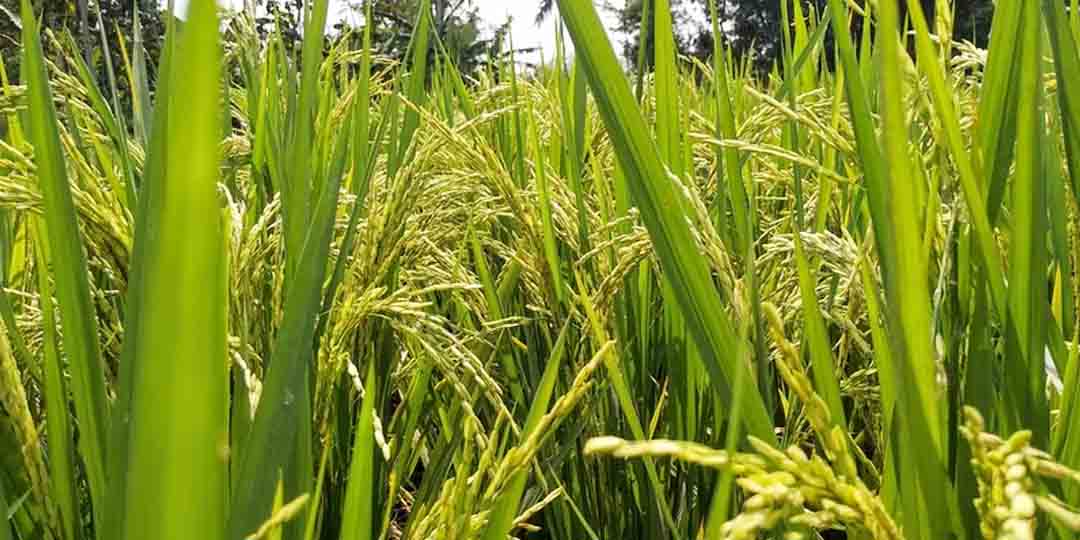 Establishment of an Agency for Reporting Agriculture Statistics (EARAS)

The Scheme has three components

The objective of  EARAS Scheme are given below

Through  ICS scheme, improvement in crop statistics by conducting spot supervision of

(b) Area aggregation and

Department of Economics and Statistics is the nodal agency for collecting Agricultural Statistics in the State. Area enumeration is carried out in selected clusters, which are randomly selected using appropriate sampling techniques. There are 811 Investigator Zones in the State of which one Zone consists of  100 Clusters (Wet and Dry). Number of Wet and Dry clusters are determined as per the corresponding area in the Zone. Basic Tax Register (BTR) is taken as the basic document for cluster formation. The Scheme was introduced  in1975-76 Agricultural Year through EARAS for estimating the Land area classified into 13 categories  of Land utilization,  and conducting crop cutting experiments of various crops in order to estimate production.

The objective of the scheme is collection of Agricultural Statistics which provides the estimates of Area under crops, production and yield rate and land utilization pattern of Agricultural Sector .  The State and Central Government use this data for planning and development of policy formation.

The period of Survey is one agricultural year from July 1st to June 30th of every year.  It is divided into 3 seasons - autumn, winter and summer.

Also by contacting prominent leading cultivators and considering the weather reports etc advance estimates of  principal crops  are also prepared and furnished the data to the Ministry of Agriculture and Co-operation, Government of India; every season.

The period of survey starts from July-1 to June 30th of every year. This period is divided into three seasons as follows:

The wet lands be enumerated in three seasons accordingly. Annual crops may be reported in the season in which the harvest is done.

The duration is January 1st to June 30th. During these time the annual crops, seasonal crops and perennial are enumerated. Details of irrigation are also collected during this visit.

By oral conservation with 10 major cultivators of each panchayaths about the area of previous year and current year of a particular crop, Condition factor is calculated for preparing forecast report.

Condition factor and rate of yield are reported in the forecast report.

Three advance `estimates are prepared.  Considering the all information collected by local enquiry,  the Agricultural Officers, and data collected from major leading Cultivators of each crop.

For preparing the productivity, details from local enquiry, crop weather report and the opinion of major cultivators are considered .

Second and third estimation is prepared by including the variation of the previous estimation and so on.

The General Crop Estimation Survey (GCES) under EARAS Scheme, Department is conducting crop cutting experiments of 19 crops for the estimation of production and yield rate of crops. Production and productivity of paddy is estimating in three seasons and others are in annually.

         From the Agricultural year 2016-17 onwards this department has been estimating the season wise mean yield of paddy (14 districts) and providing  the same to Agriculture Development and Farmers welfare Department.

         The monthly, quarterly and seasonal progress report of crop cutting experiments of 19 crops is being forwarded to Government of India.

         A report of Agricultural Statistics is published in every year. Block/District wise production and productivity of major 19 crops are included in the report.

The Scheme for Improvement of Crop Statistics (ICS)

The Scheme for ICS, which had a modest beginning in the year 1973-74, reached the optimum coverage in subsequent years.  Since then, the scale of sample checks has been more or less stabilized.  During 2001-02, the scheme was under implementation in 22 States and UT’s including EARAS States of Kerala, Orissa and West Bengal.  In all the states, the checks were carried out by both the agencies except in Delhi where the work was taken up only in the Central Samples.  The work of checking up of crop abstract statements suspended in central sample in 1993-94 was revised in 1999-2000, in West Bengal the work is not prescribed under ICS

The Scheme accomplishes its objectives by conducting sample checks on the primary field work through:-

a)      Physical verification of the crop enumeration done by the village primary workers in a sample in each season.

c)      Inspection of crop cutting experiments at harvest stage in a year.

The concurrent inspection of crop cutting experiments at harvest stage consists of examining whether the conduct of the experiments by the state primary workers conforms to the procedures prescribed under the GCES.  The inspection covers such aspects as the selection of files and random co-ordinates, making of experimental plots of specified size, harvesting of plants, weighment of the produce etc.

The yield data from the supervised experiments are also made use for obtaining the average yield rates of specified crops and their standard errors.  These estimates are forwarded to the Ministry of agriculture. They serve as one of the sources for preparation of advance estimate of crop production.