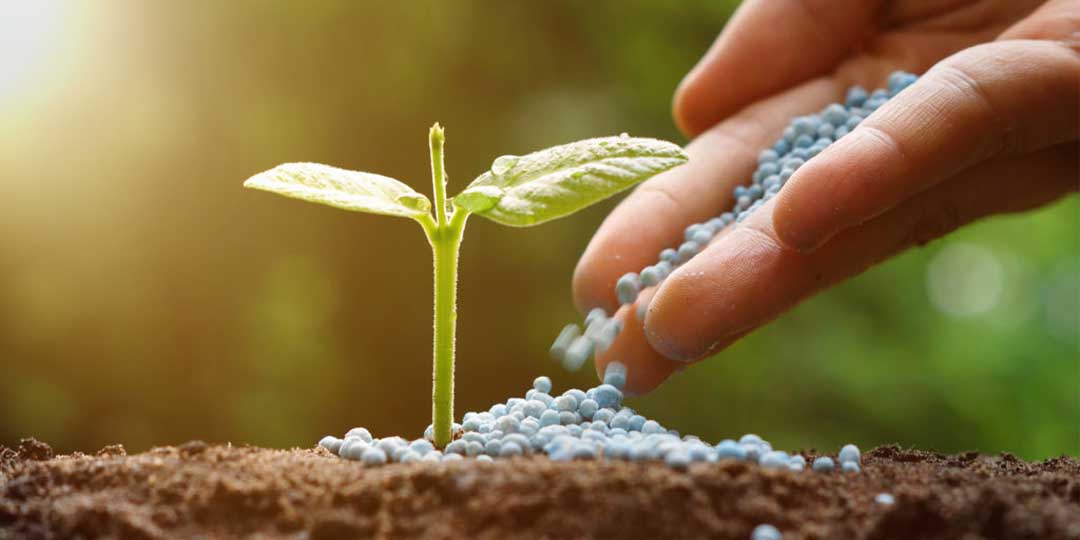 Government of Kerala accorded Sanction for Conducting annual Survey of Cost of Cultivation of important crops in the state from 1980-81 onward Vide G.O (Rt) 466/79/Plg dated.27/10/1979. The Survey covered all the districts of Kerala by selecting 38 Taluks. The crops covered by the survey are paddy (3 Seasons), Coconut, Arecanut, Pepper, Banana, Tapioca, Ginger, Turmeric, Bitter gourd  (3 Seasons), Cowpea (3 Seasons), Pineapple and Cardamom ( Idukki, Palakkad, Wayanad districts only) As per the decision of  the Technical Committee which held on 21/10/2020, following  11 varieties of vegetables have also been included in the survey.[Ash  Gourd , Cucumber, Snake Gourd , Ladies finger , Cabbage, Carrot, Potato, Beans, Beetroot , Garlic and Tomato (3 Seasons)] .

The main objective of this survey is to estimate the cost of cultivation per hectare and value of  output per hectare of important crops in Kerala.

The survey is being conducted in 38 selected taluks from 14 districts of Kerala.In order to select required number of farmers for a particular crop, 2/3/4 investigator zones are selected first by circular systematic sampling and then basic plot and farmers based on the basic plot are randomly selected from the zones .The sampling frame for basic plots in the survey for a particular crop is the list of all the cultivated plots marked in the form 1 diary of previous year's EARAS survey.

The period of survey is an agriculture year (July to June). The survey report is published annually.